The second project is Elite: Dangerous from Frontier Developments. They still have 17 days left, but are also in danger of missing their minimum Kickstarter raise without a surge towards the end. They need a little more – some £456,000. You may say hey Chris, why do you want to support a competing project? Well I believe the world is big enough for multiple quality Space Sims. Having to compete against the Star Wars X-Wing games from Larry Holland certainly didn’t harm Wing Commander and I feel Star Citizen and Elite: Dangerous are different types / styles of games. Star Citizen is more focused on a “crafted�? approach to the universe – more detail, cinematic flair and more unique characters and locations whereas Elite will follow a more procedural approach which will allow it to have a much larger galaxy to explore as a lot of content will be computer generated. Besides wanting to see Space Sims make a comeback, I fondly remember playing the original Elite on the BBC Micro by David Braben and Ian Bell. I started my game development career around the same time David did, with my first three games all being on the BBC Micro in the UK before I moved across to the USA and joined up with Origin. The original Elite definitely got me thinking about just how cool it would be to blend 3D space combat that with a cinematic story to create the experience I always craved when watching Star Wars. 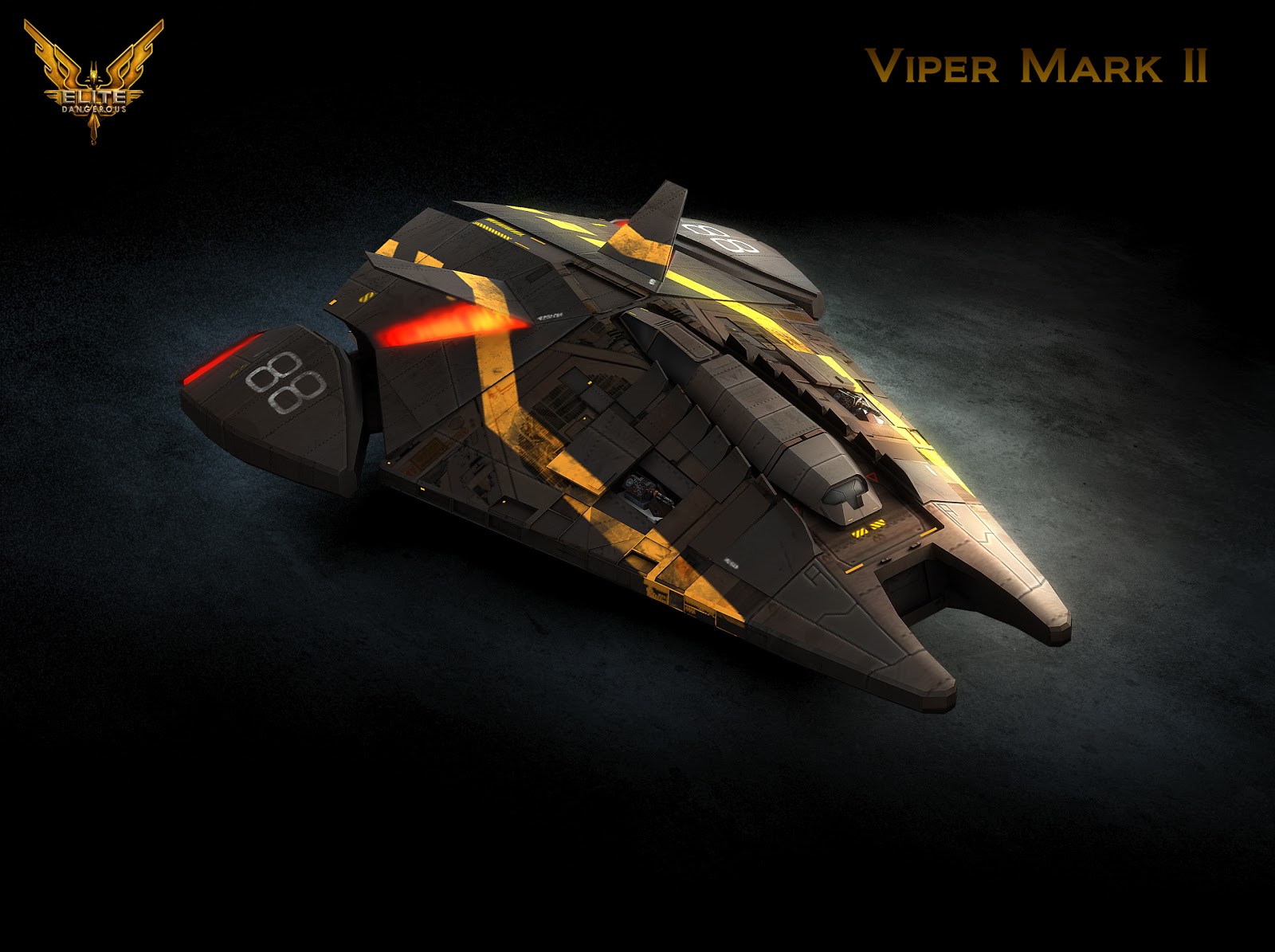 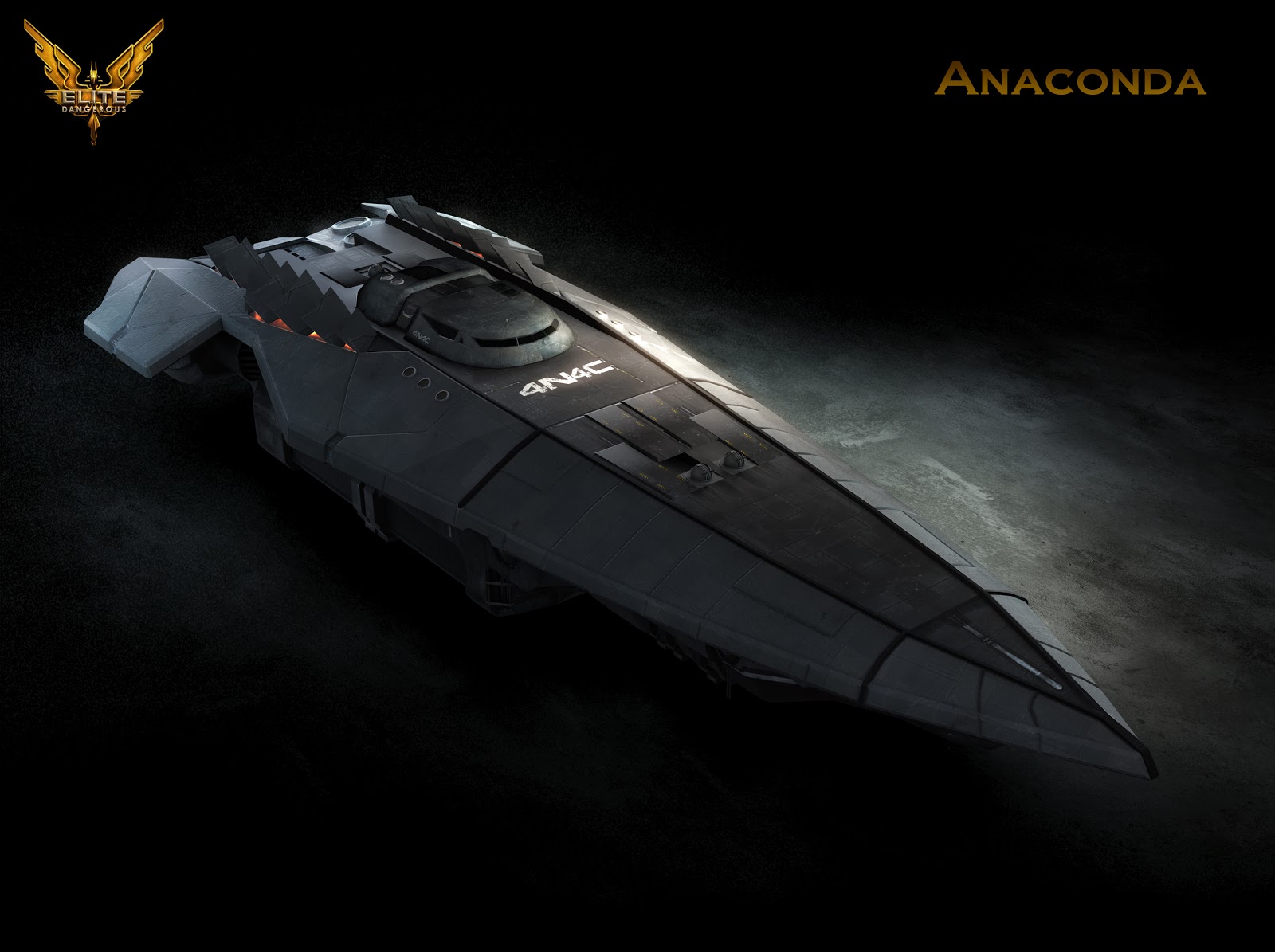 DB: “Hello in this dev diary I’d like to talk about trading, but first I’d like to thank all those people who’ve pledged on Kickstarter. Their pledges are really fantastic at the moment. Those who are watching and thinking of pledging, come and join us, it’s gonna be absolutely fantastic, we are having a great time already, it’s just gonna get better.”
“Okay, talking about trading, um, obviously it’s gonna be a major part of this game, some of the possible things you can do and I imagine it’s something whenever you are traveling around in your ship you take some trade goods with you because you get extra money as you travel from place to place but we are also going to build on it in a um in a slightly more sophisticated way than in Elite or in Frontier.”

“So the main change is, we’ll still have the main categories, so food for example where food price will be different on an agricultural world typically food prices will be a lot lower than on an industrial world, um, but we’ll have gradations within that, for example, if you were to uh come in with a cargo of a giant “Jonty Bass” from “Jonty World” let’s say uh then that would have that might be fifty percent more expensive than the food price on that wherever you are selling it, and that margin will change based on your distance from Jonty World because of the rarity value, uh, whereas if you would just taking boxed end wheat from somewhere local the price would be just be the standard food price or possibly even a little bit below.”

“So the point of that is means the further you take it, you get more value from your cargo. Uh, also if you think of the evolving galaxy the way that I’ve talked about already in a previous dev diary, so if you’ve got a famine on a world automatically the food prices will be very much higher and as that demand is satisfied the food prices come down. So all in all that very much affects it and there will be ways to to game that where groups of players can force the price up or down and then benefit from it and so you should be able to drive the stock market in the way that happens in real life where players can cooperate and suddenly dump a whole lot of food on the market say.”
“Um, now a similar thing that’s been asked about or having been talked a lot about is mining. So mining also we want to make a little bit more sophisticated, so um for example if you’re mining in one of the core systems the chances of finding a large deposit of something would be incredibly low, in comparison if you go out to one of the frontier worlds or even beyond the frontier where it is explored but there are not yet people living there, the chance of finding a really great find is very very much higher.”

“And so with all of these things that will evolve with time as the system um becomes more populated your chance of discovering a great, I don’t know, gold reserve um will decrease, but your ability to sell it, your ability to get it back to a place where there is a stock market is obviously much greater which is so, um, with all of these things that we want to factor in, we plan to factor in the rarity of the item um to affect the cost because I think one of the things that always frustrated me with Elite and Frontier, why wait a second I’ve taken all these goods a really really long way, I should get more for them than the really short jumps which you can do almost as an exploit within the game where you jump, there was a in Elite, I think there was a point one lightyear jump in the bottom left where you really really make money quickly.”

“Um, it’s those sort of things where you when you do make the long jumps or the complex trips because maybe you are doing another mission at the same time you should really benefit from that.”

“So with all of those things coming together I think they should make for a lot of richness and what really interests me um players can cooperate to actually improve that because a lot of these um things where you get sort of group behavior is exciting, especially if you follow it your are thinking all of these people buying the same goods at the same time um to drive the market that can actually make the gameplay really compelling when you have online things where you drive the price up or down and then benefit from it.”

“Now I think trading was seen I mean I (mumbling) Ian and I ironically saw trading as being quite dull in Elite, it was just a justification for traveling from A to B, but I think the more richness we can do to it so you can go to somewhere special where you know um there is a rare or valuable resource and people will do it because presumably on Jonty World there will be other things that you can buy um that are just sort of much more mundane.”
“But if you imagine that there is some sort of rare creature or particular tasty creature um then that makes it a lot more intriguing.”

“So just finishing off I’d like to thank everybody again for all of the pledges that have… they are now coming in thick and fast which is great, thank you very much to all those people who have pledged or those who are thinking of pledging, come and join us, it’s gonna be fantastic, this game has to be made, so let’s get there and make it. Thank you very much and Merry Christmas!”